I am your Food 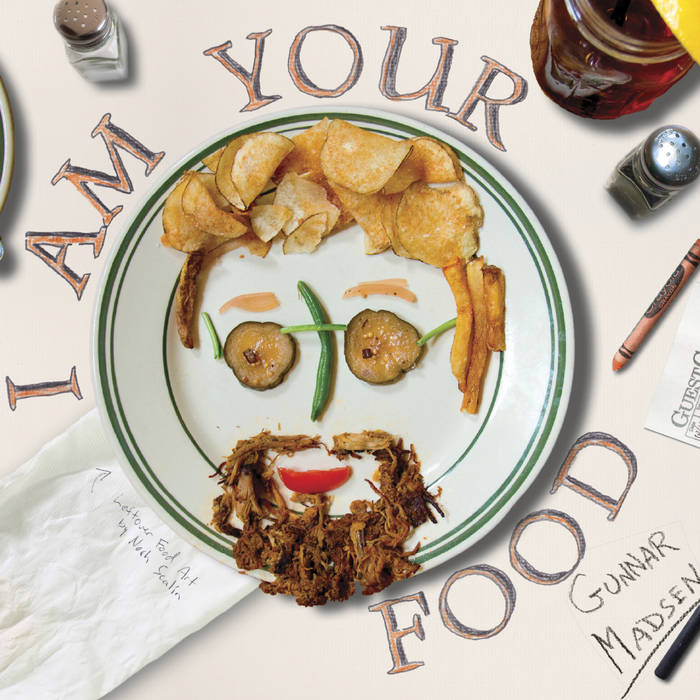 Grammy-nominated songwriter Gunnar Madsen returns with an album of songs all about food. Witty, touching, hummable, off-the-wall, the subjects include Deli Owners, Pancake Eaters, Monsoons of Sardines, and Martin Luther’s famed Diet of Worms. There’s a banquet of musical styles: If you like The Doors, Tom Waits, Neil Diamond, They Might Be Giants or Bob Dylan, there’s a song on this album just for you. Suitable for all ages. Special guests include Grammy laureates Bill Harley, Frances England and Justin Roberts. Gunnar's previous “rated gee” recordings (Old Mr. Mackle Hackle, Ants in My Pants and I’m Growing!) have won virtually every major award in the genre and are favorites in thousands of homes.

Produced and Performed (except for special guests) by Gunnar Madsen