The Power of a Hat 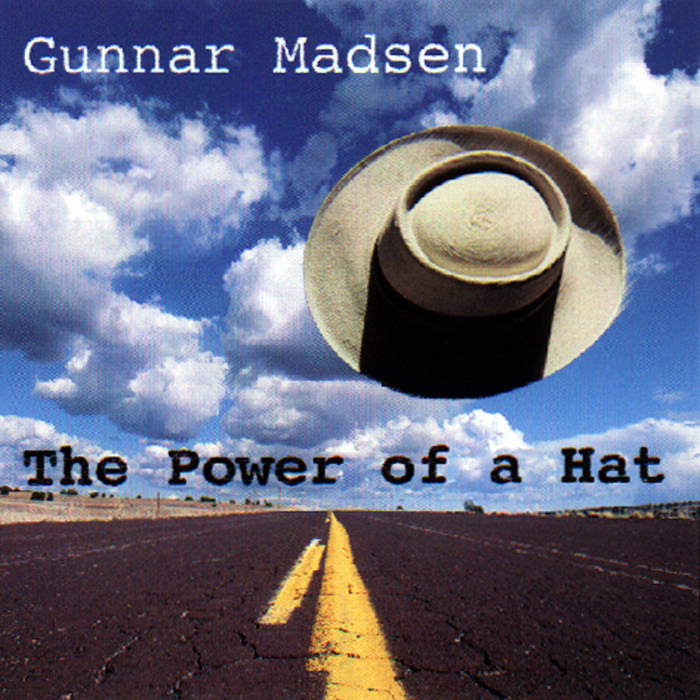 'A remarkable reimagining of Talking Heads' "This Must Be the Place (Naive Melody)", manages the remarkable feat of not being hurled through the window, unlike every other Talking Heads song I’ve ever heard. The music always sounds fresh and sparkling, no doubt helped by the production skills of Kent Sparling (who mixed the films "Adaptation" and "Lost in Translation").' Stuart Hamilton, Zeitgeist Magazine

"This CD gives me tremendous hope for the music industry. I love this one. Every moment."
a fan from Amazon

"The song 'The Pants' is alone worth the cost of this CD".
Charles Dawson, fan from Seattle

On 100 acres of land in a bend of the Snohomish River in Washington State, a large log house is home to a beautiful recording studio. The house has accomodations for numerous musicians, and there are small cabins dotted throughout the property for additional housing.

In the summer of 1998 my producer, Kent Sparling and I assembled some of our favorite musicians at this studio, and for one feverish and exhilirating week, we put down all the basic tracks for this recording. Lucio, the guitarist, liked to work until 4 am creating his lunatic soundscapes, while I, an early riser, would be at the Steinway at 10am, recording solo tracks until the rest of the band had had their coffee and breakfast. All the band members are great cooks, and we had fantastic elaborate meals all week long. One of the best vacations I've ever had