Ants in My Pants! 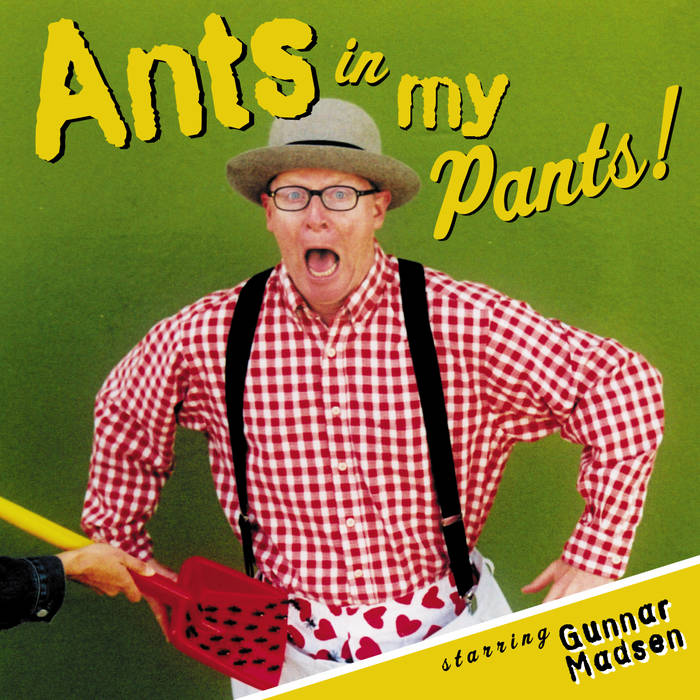 “A breathtakingly lovely journey of the imagination.” Parents’ Choice®

“As witty as all get-out and often unexpectedly touching, too. As much for adults to enjoy as children, with fab, sophisticated instrumentals and vocals--some from his a cappella roots--gorgeous melodies, and musical references to classic Elvis, doo-wop, early 1960s rock and 1940s singing cowboys.”
Los Angeles Times

“Your child’s bound to lap it all up." Parenting Magazine